What is ADHD after all?

What is ADHD after all?

First of all, it should be noted that ADHD, attention deficit and hyperactivity disorder is one of the most common neurobiological disorders of childhood and adolescence worldwide and is the most common diagnosis in school-age children.

What is the reasoning for ADHD?

It has a cognitive and neurological basis, with a correlation of many genetic factors. It has 75-80% heredity, i.e. if a parent has ADHD there is up to a 75% chance that the child will have it.

It mainly concerns disruption of executive functions, i.e. mechanisms of self-regulation, alertness, and mobilisation as well as disturbance of working memory.

What are the main symptoms of ADHD?

However, in order to be able to integrate the symptoms into ADHD, they must be more serious than those found in children of the same age and be more serious than those of children of the same developmental level and, above all, be present in at least two contexts (e.g. family, school). Finally, other mental difficulties that may occur as ADHD, such as symptoms of anxiety, sensory sensitivities, abuse/mental trauma, as well as specific learning difficulties, such as a specific disorder of written expression, should be excluded. Theymust also create problems in everyday life, affect functionality.

What do we mean by Attention Deficit?

Weakness in duration, but also in the quality of attention attachment, forgets, loses things. He makes mistakes out of difficulty concentrating when instructed. It has difficulty refocusing attention. He doesn’t organize his work, he looks permanently at the clouds, he looks blankly.

What do we mean hyperactivity?

What do we mean impulsiveness?

He often recklessly answers questions before the questions are completed and finds it difficult to wait his turn. It interrupts others (e.g. intervening uninvited in games) and speaks excessively, disproportionately to the requirement of the social context.

How do symptoms vary with age?

Infancy: Irrepressible mobility, does not crawl, gets up and runs, irritability, does not sit quietly in the car, in shops. School age: Problems in the classroom, naughty, disruptive, careless, talking, laughing, making the clown, constant disorder at home. Adolescence:  impulsiveness and attention deficit are prominent. Adulthood: carelessness, difficulty in working memory and organization prevail; hyperactivity mutates into internalized anxiety and anxiety.

What is therapeutic intervention?

First of all, ADHD doesn’t mean medication right away! Therapeutic intervention is multidimensional. It concerns the simultaneous intervention of many specialists, and pharmaceutical interventions are introduced after the child, family, school follows an intensive psychosocial therapeutic program, as shown in the diagram. Medication is considered necessary to enhance the whole therapeutic effort and not as the predominant treatment. 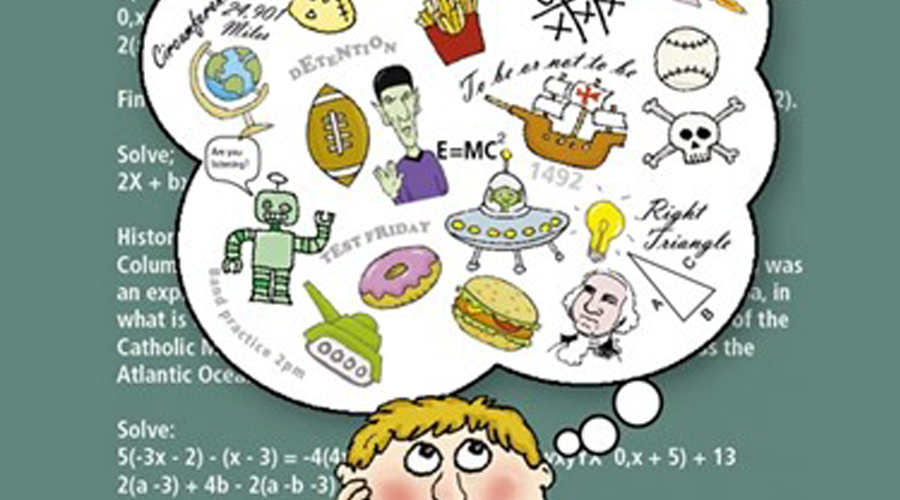